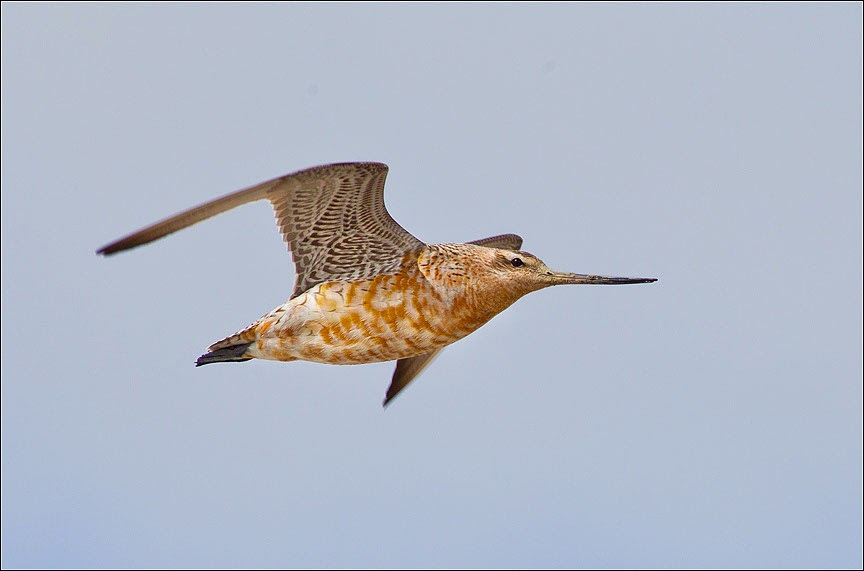 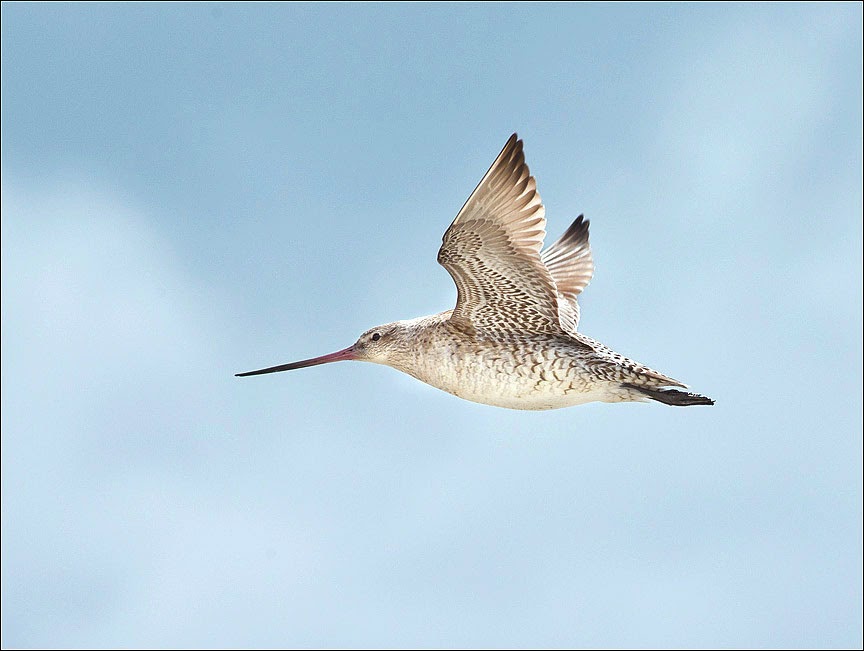 I had come to witness the spectacle of thousands of Migratory Waders leaving for Siberia and Alaska on a trip of over 11000 Kilometres north.   The Bar-tailed Godwits looked stunning in their red breeding plumage, fat and plumped up ready for the massive long-haul flight, they carry the nick-name of ‘Flying bricks’ by local birders.   The females stay pale brown but stack on the weight to cover the huge distance. 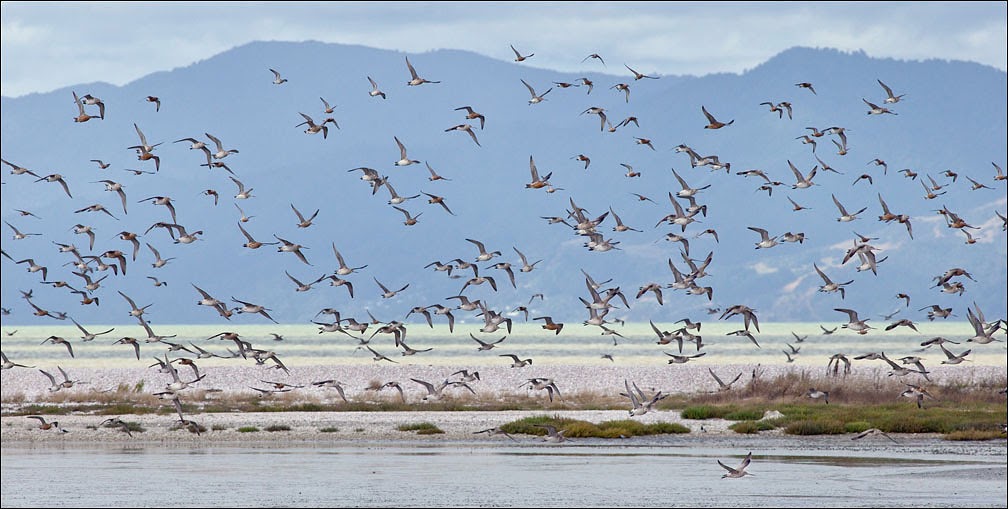 The distance is fraught with dangers and obstacles, the Yellow Sea between Korea and China is a stopover with many hazards and wetland reclamation programs.   Food sources are disappearing in the name of progress and the numbers of Red Knots as well as Godwits are plummeting. 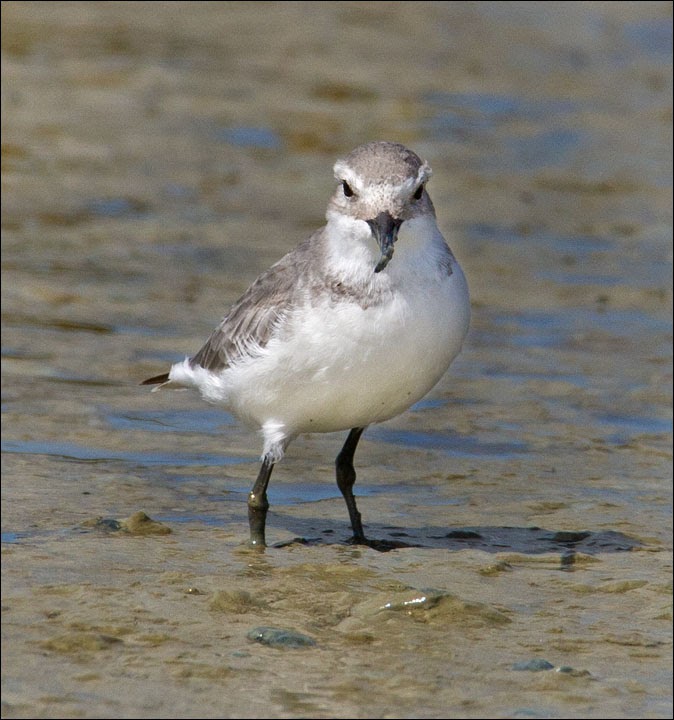 I was also after the iconic NZ Wrybill, the only bird in the world to have a twisted bill to the right to fossick under rocks for small crustaceans and insects, migratory within NZ, very sweet. 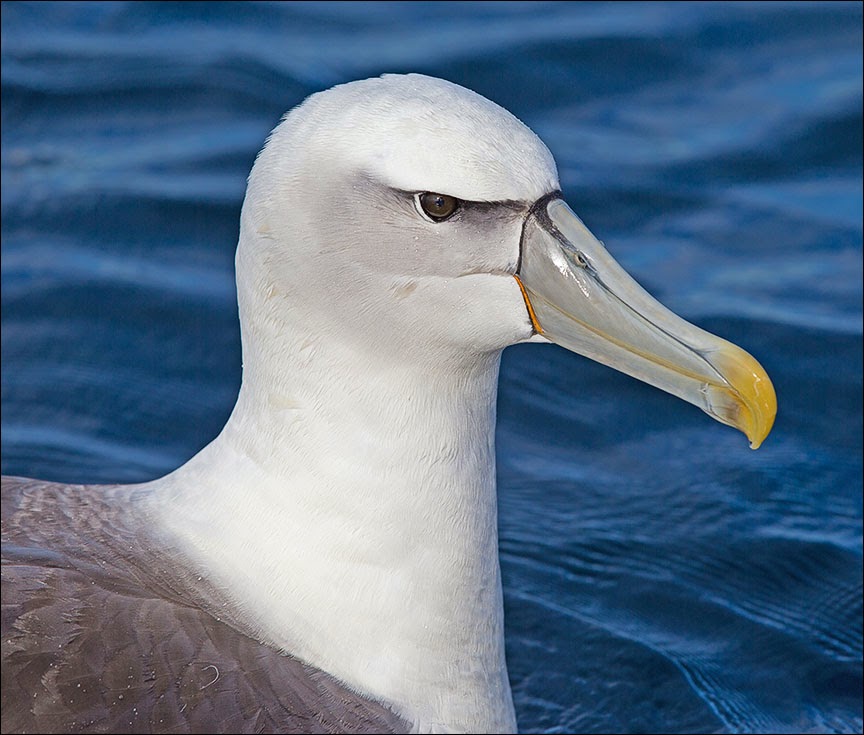 After a week at Miranda I flew south to join friends in Stewart Island at the furthest southern tip of New Zealand.  This was just so special.   I finally got to photograph Albatross almost intimately, what a treat. 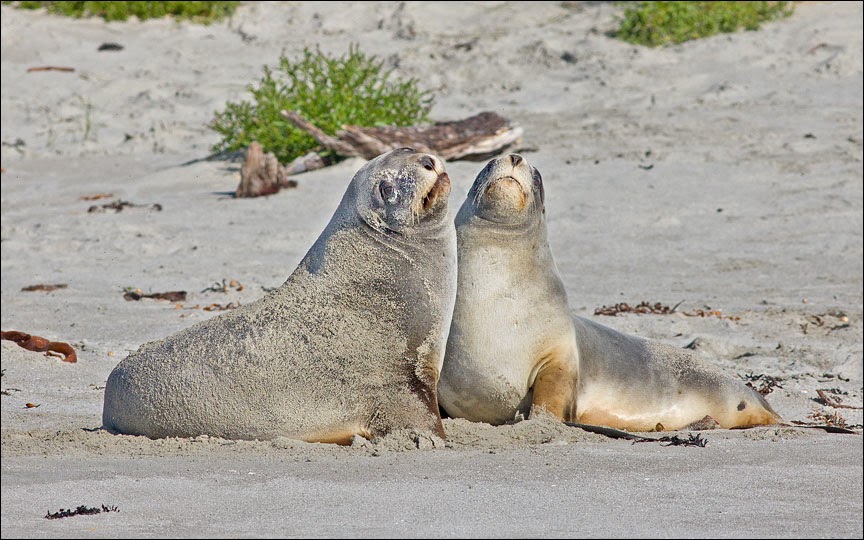 Boat hire was mandatory to catch the Yellow-eyed Penguins and the NZ Southern Fur Seal  basking on the rocks with their babies, the going was rough at times as we navigated small channels between cliffs and rocks where they prefer to hang out amongst the giant kelp. 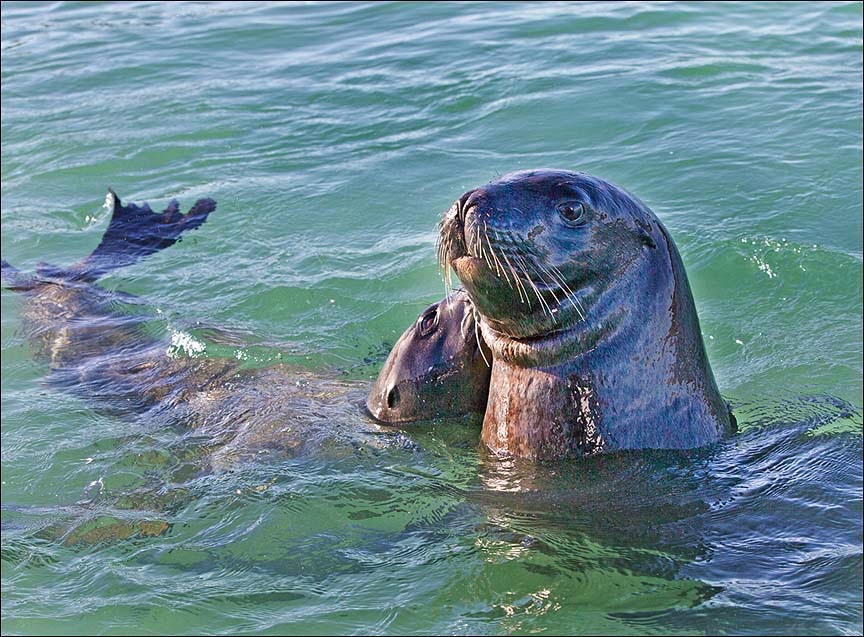 We dropped anchor to have a cuppa and watched a pair of Hookers Sea Lions playing on the beach, they flopped into the water and swam around the boat in circles playing together.   Two boys, one older and mentoring the other, a tender relationship was obvious between them. 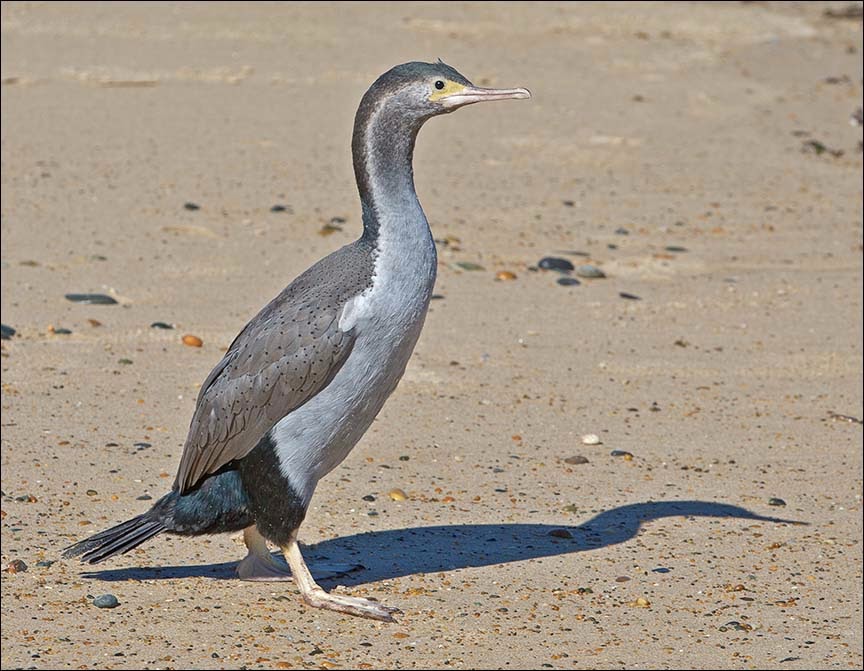 Finally back to the mainland and some southern treats with the rare and endangered Spotted Shag taking up company with the Bull Hookers Sea Lion. It was sad to leave - going back soon. 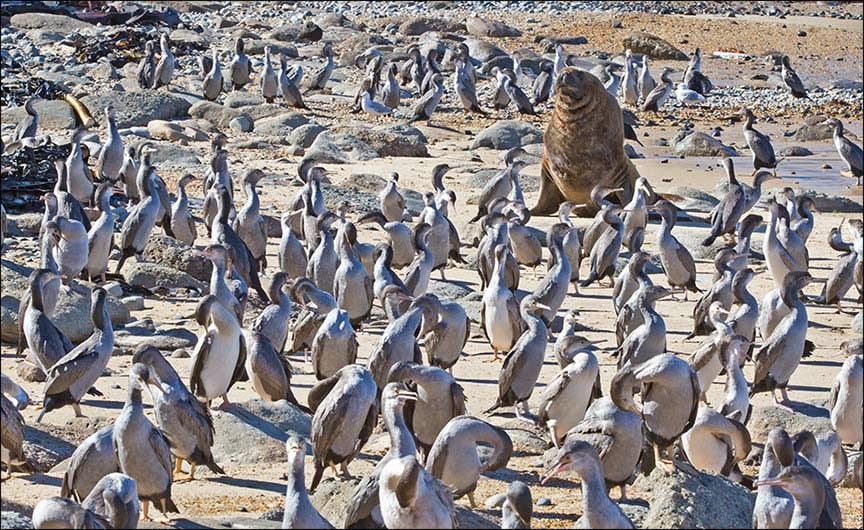